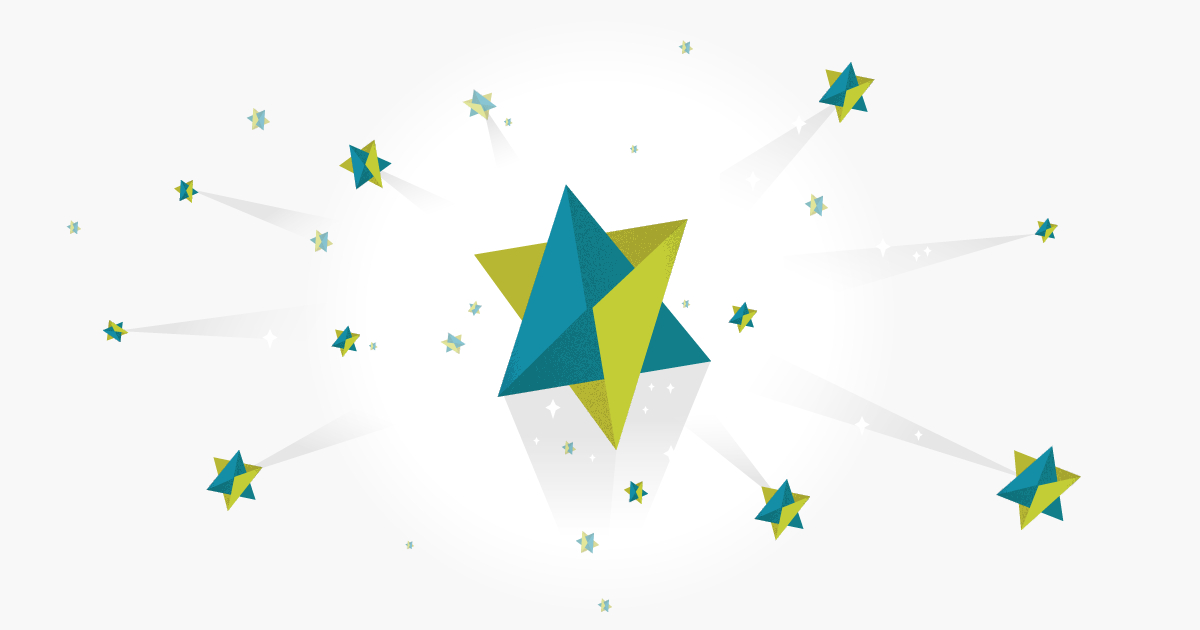 Firstly, happy holidays to everyone. We hope you’re enjoying the holiday period and are gearing up to celebrate the New Year as we head into 2016. It’s been a great year for TestLodge and we thought it would be timely to share a final update of 2015 and bring everyone up to speed on where we are with the tool.

We also wanted to take this opportunity to thank all of our supportive users who have provided us with feedback over the past year. Your feedback and suggestions have had a huge influence on our development and thanks to your help we feel that we’ve succeeded in making TestLodge one of the best and most productive test management tools out there in 2015.

We’re pleased to have released a broad range of new updates to TestLodge throughout 2015, many of which have been developed and released as a result of user feedback. Here are a few of our top new feature highlights, made throughout 2015:

1. The TestLodge homepage and blog

The first key improvement of 2015 came when we released our new TestLodge homepage. As part of this release, the design was improved to promote ease of use and the site now looks and performs fantastically across modern browsers. At the same time, we also released the new TestLodge blog, which allows us to provide users with regular updates on how TestLodge is improving.

Throughout the year, the blog has also allowed us to share some of our own and our wider industry's tips and advice. Some of our most popular recent include:

We’ll continue to write and publish new blog posts over the coming year which contain tips and advice, as well as provide running updates on TestLodge development. We also welcome any guest blog posts from users; so if you’re interested in guest blogging or have any related posts you would like profiled, please do get in touch.

Over the last year we’ve also spent lots of development time integrating with a range of issue tracking tools, including most recently Active Collab and Gemini. These, combined with the existing integrations, mean that TestLodge now supports 18 different tools, making it easier to seamlessly use the software in your day-to-day work.

How could we forget reporting? Throughout 2015 we’ve added many new test run reports to TestLodge, including the 'User Workload', ‘Test Run Results’ and ‘Common Case Results’ reports. We hope these additional reports help you to spot important trends in your testing.

Another key improvement in 2015 was the introduction of our new project list dashboard. The dashboard allows users to easily find the project they want to work on and makes it possible to complete tasks and manage projects via TestLodge both in the office and on-the-go.

As well as the more high profile TestLodge improvements released throughout 2015, we’ve also worked on a whole host of other smaller features to improve the usability of TestLodge.

What’s more, we’re always working on performance and structural improvements within TestLodge to improve usability and maintain security, and will continue to do so in 2016. These smaller improvements (which include server maintenance and security patches) don't always get announced and often you won’t see much when this type of release is made, but our constant work in this area is one of the reasons why TestLodge responds so quickly and runs so smoothly.

Of course, we're not stopping here and we're never satisfied. We will continue to improve TestLodge and we’ve got some exciting plans for the New Year.

Most importantly, over the next year we will continue to listen to our users and act on your suggestions and recommendations to make the tool as useful and effective as possible.

Finally, a huge thank you again to everyone who has helped make this tool possible. As well as our users, we work with some of the best software testers, developers, marketing experts, writers, designers and illustrators in the business and all of them have played a key role in getting us to where we are today.