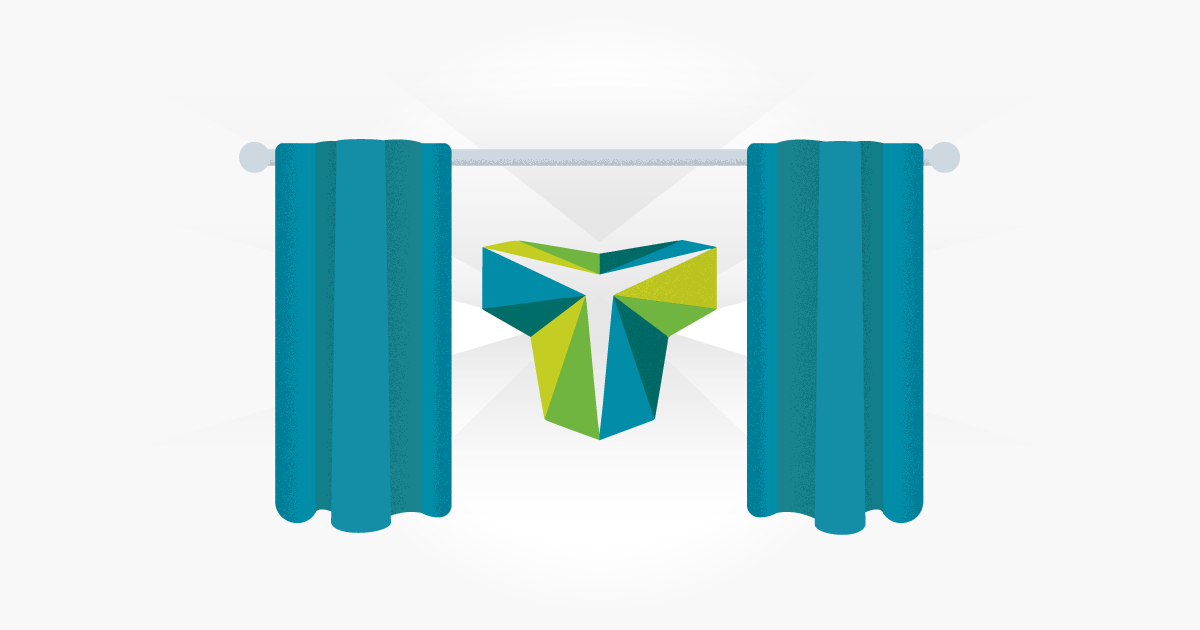 Following our last TestLodge release, which included a new project listing style, we’ve been continuously working on additional functionality within the tool. We’re pleased to share that we’ve now deployed a new release, which has been implemented as a direct result of user feedback and sees the introduction of text Markdown capabilities within TestLodge.

For those who haven’t heard of Markdown, it provides a simple way to add formatting to otherwise plain text. Markdown allows users of online systems to add formatting such as headers, bold text etc... and we go into more detail on what is supported below.

Markdown is widely used across many online tools such as Github, Trello, ZenDesk etc.. and chances are you have already had some exposure to it. One of the main benefits of Markdown is that it uses characters that you are already familiar with and you won't have to worry about any syntax of languages such as HTML.

Introducing Markdown within TestLodge means users will now easily be able to add formatting features such as bold text, lists and quotes within content. It will also help to stop the display of overly long links within content, as it includes the ability to create and name hyperlinks. (It’s worth noting that as images can already be uploaded directly to TestLodge; users will not be able to embed inline images within their content.)

To help you get started using Markdown within TestLodge, we've shared some of the most common Markdown references for you to use. Just input the characters as shown into a text area and you’ll be presented with your desired formatting when the content is saved.

For more details on the Markdown syntax, take a quick look at the official reference.

We hope you find the new Markdown functionality helpful when using TestLodge. As always, we’ll keep working on new features within TestLodge and would be glad to hear your recommendations and requests.

We’ll also keep posting updates in real time over on Twitter, so make sure you’re following us at @TestLodge.